The leverage on the forex market allows you to achieve a fairly large profit with a small investment and, consequently, a low risk, while maintaining the level of risk to a minimum. 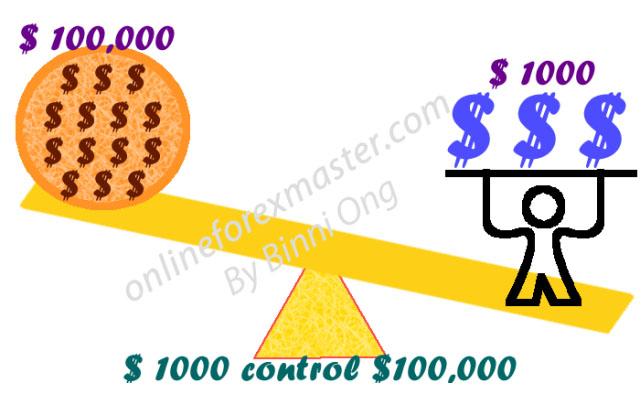 What is forex leverage?

The easiest way to present it on a concrete case. If we want to buy a currency in the amount of 50 € and using a leverage 10: 1 leverage with a provider of spot currency trading, this allows us to lease a 10x larger share of the second currency, ie in the equivalent of € 500.

Leverage also means leasing large quantities and the possibility of greater, faster earnings, and at the same time a higher risk.

We earned only € 8.77, which is quite a bit, at a fairly high investment. For this reason, currency trading providers allow us to trade leverage, where from 1000 € we can also buy 50x or even 400x more money in one currency.

With leverage 1:50, our earnings in the above example would be as much as 50x, that is, € 438.50, which is almost half of what we were initially willing to invest.

With a lever of 1: 400, it is still much higher, but we would also risk losing € 1000 if the exchange rate of the currency pair only slightly changes in the negative direction.