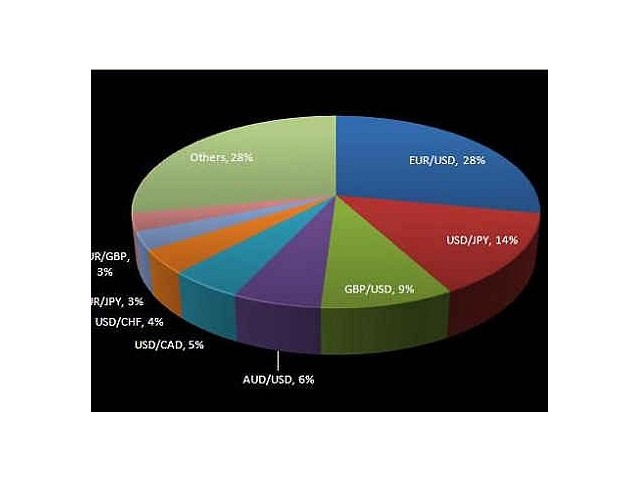 Curiosity about the Forex symbol

Currency symbols always have three letters, where the first two letters identify the name of the country and the third letter identifies the name of the currency of that country. Take NZD as an example. NZ stands for New Zealand, while D stands for dollar. Quite easy. The currencies included in the table above are called the majors because they are the most traded. Also, we would like to let you know that “buck” is not the only nickname for USD, there is also: Green Cards, Bone, Benjis, Benjamins, Cheddar, Paper, Loot, Cheese, Bread, Moolah, and Cash. Currency nicknames were also assigned, in Peru, a nickname for the US dollar is Coco, which is a pet name for Jorge, George in Spanish, a reference to George Washington’s portrait on the dollar bill.